Facebook’s Mark Zuckerberg to give away 99% of shares

Mr Zuckerberg has announced on his Facebook page in a letter to his new baby daughter Max . He and his wife Priscilla Chan say they will give away 99% of their shares in the company to good causes.

The donation amounts to $45bn (£30bn) at Facebook’s current value. He said they are donating their fortune to the Chan Zuckerberg Initiative because they want to make the world a better place for their born daughter Max to grow up in. Read BBC’s full article.


“The aim of the Chan Zuckerberg Initiative is “to advance human potential and promote equality for all children in the next generation.” 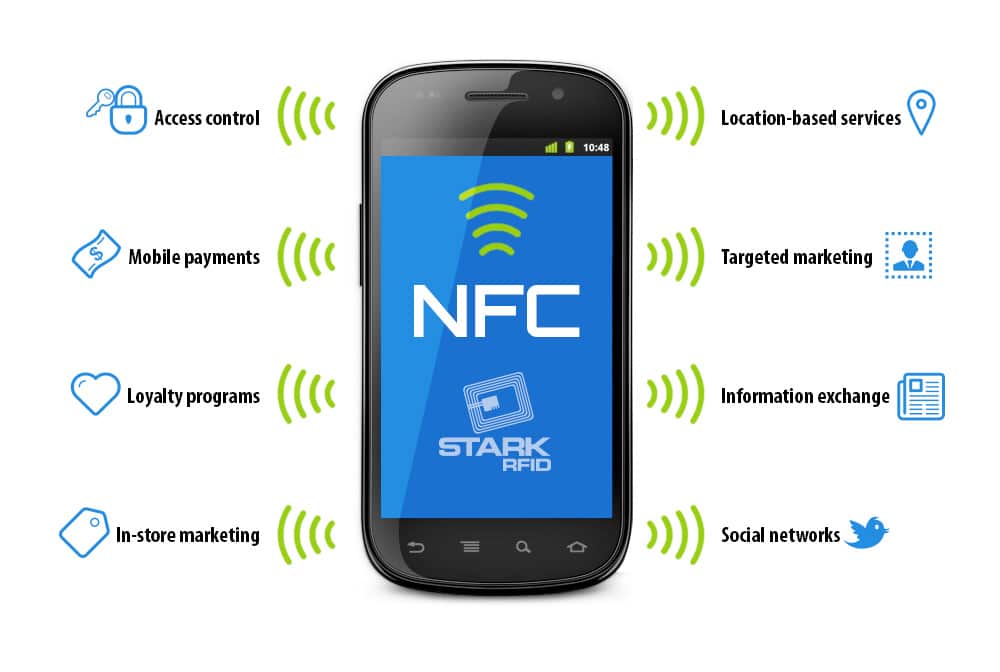 Moving from Real World to Digital (And Back Again)